»I would prefer not to...« see myself as a waiter -- rather as a hero of some sorts.
do you perceive the waiter as a person?
aren't serviceable humans the heroes of our time?

Perseus, the ancient demi-god and hero, son of Zeus and Danae, is most known for his killing of the Gorgon Medusa whose stare could kill. in order to escape her sisters the hero wore the cap of invisibility, also known as the helm of darkness, initially owned by Hades, the god of the underworld, and given to him by Athena, the goddess of wisdom... 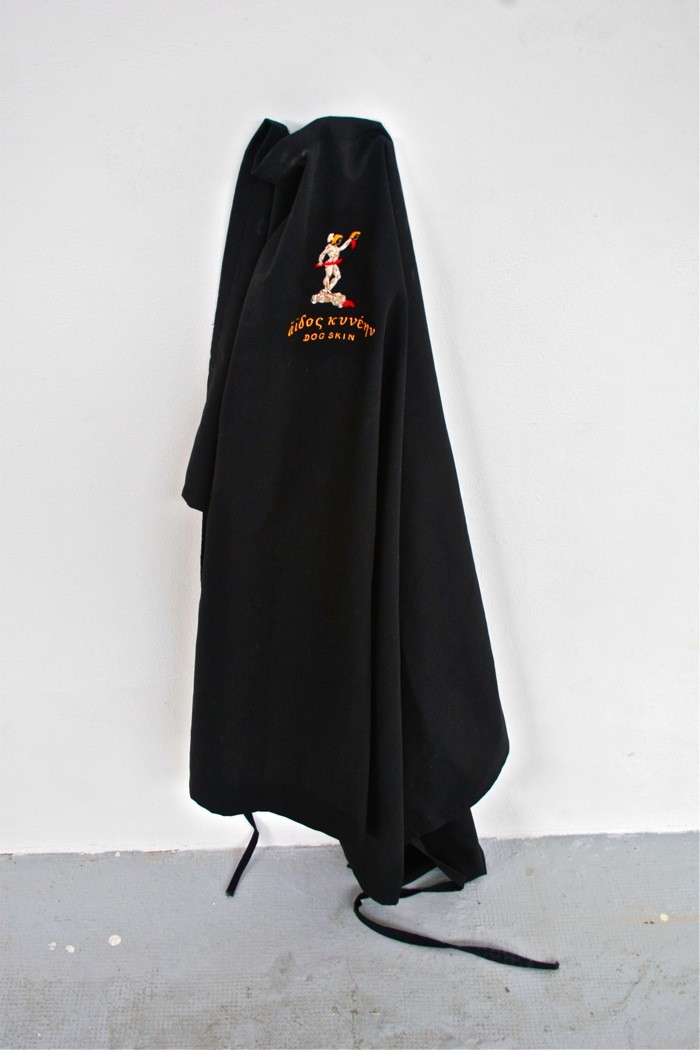 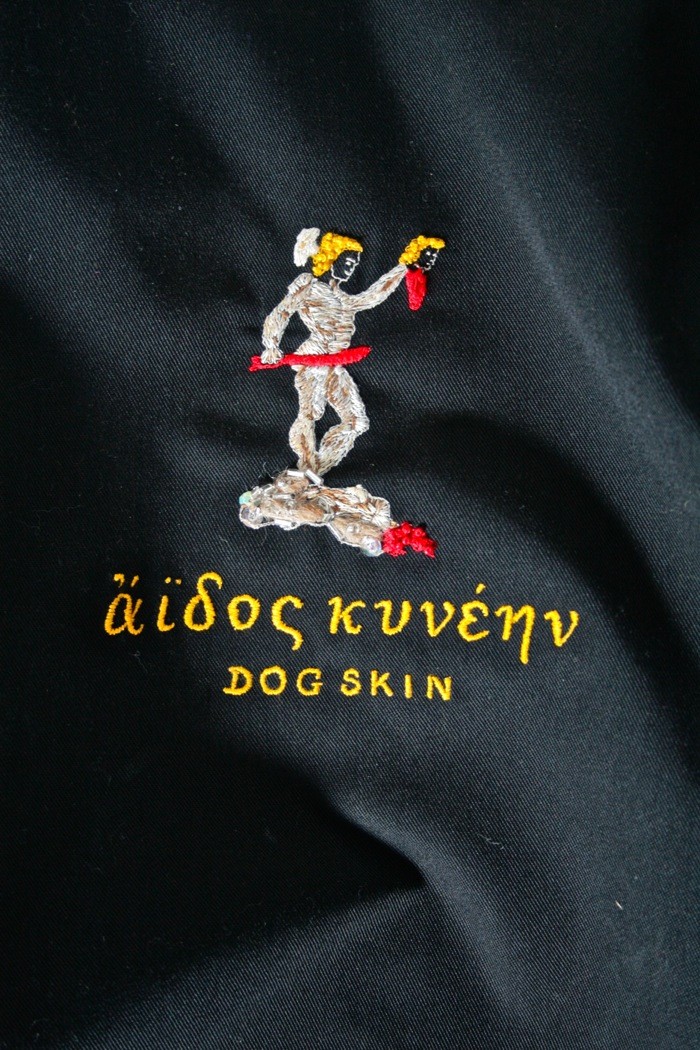